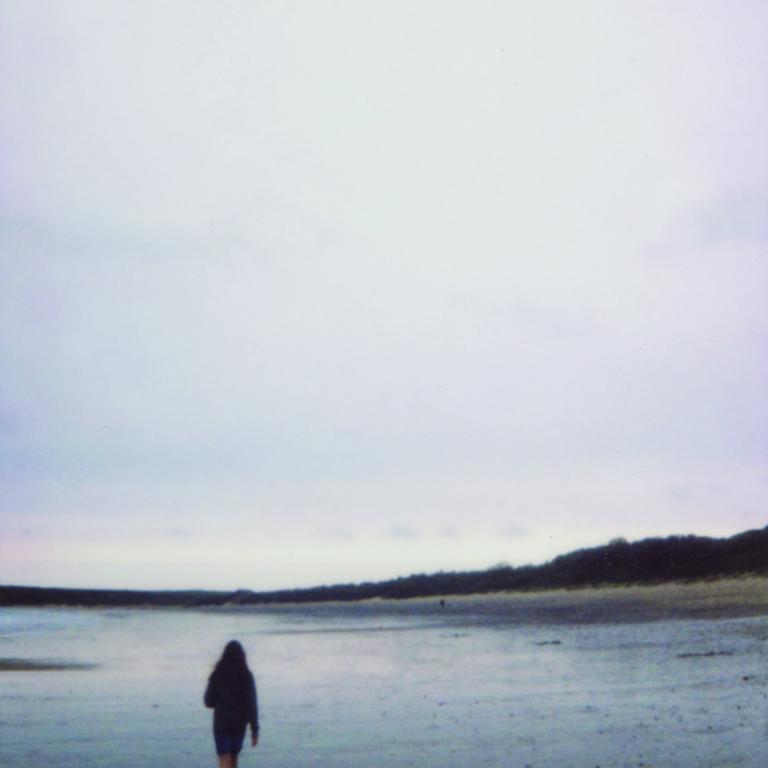 We May Write In English But Our Truth Remains In Wales

‘Yes,’ said Alun, enthusiastically this time. ‘Impressive fellow, I thought. He knows his job all right. Very professional.’
Charlie seemed rather doubtful of that one, but then raised his glass. ‘Here’s to us all. Welcome to Wales, you poor bastard.’

‘This sullen Welsh heart
It won’t leave, it won’t give up
The hating half of me
Has won the battle easily’

In The Old Devils Kingsley Amis illustrates, through a series of alcohol-debased set pieces, a glass half-empty stoicism that has curdled with age into misanthropy. Set in a fictional Lower Glamorgan, the narrative follows the return of Alun (born Alan) Weaver to his native Wales as he reacquaints himself with his past lives and the friends who populated them. Amid scenes of relentless and dissolute lunchtime drinking that conclude in half-cut walks through inevitable drizzle, is a keenly observed South Walian humour:

“Don’t let’s think how long it’s been,’ (Alun) said to Peter, genuinely enough. ‘Now drinks.’ While these were coming he went on, nodding at Peter’s paunch, ‘I don’t know how you do it. I suppose it’s just a matter of eating and drinking anything you like.’
‘Yes, (said Peter) but it’s the slimline tonic that turns the scale.’

As a young author Amis had lectured at the University of Swansea. It took the eye of an Englishman who had been resident in Wales to observe the darkness in the psyche of Welsh people navigating the second half of their lives. At that age the Welsh eye, especially one whose sight is adapting to the glow of a street lamp filtered through the window of a daytime pub, tends to look inwards. We didn’t want to talk about love; we only wanted to get drunk. But could we ever have realised that the day might come when we would get drunk in so lifeless a manner, shifting around one another like this, or more usually, on our own? RS Thomas’s furies are still at home in the mirror and have colonised the bottom of the glass as well, and here they are now, reappearing in the blank screen that follows the end of the film. Set in a landscape of regret and deathless honesty, one in which nerves have been replaced by palliative sighs, Rewind The Film is Manic Street Preachers most Welsh album.

Show Me The Wonder

Manic Street Preachers are of a generation that came of age during a resurgence in Cymraeg the Welsh language, when speaking the native tongue rendered authority as well as authenticity. In English speaking South Wales this occasionally prompted a sense of inadequacy, even an impotency, at not being able to share in the spoils of a newly confident identity. Even to the non-speaking underdog Cymraeg still has a power to unite. Fragments of its lexicon permeate the flattened vowels of the Valleys and Newport. Words such as hiraeth and chwarae teg are learnt or absorbed by non-Welsh speaking natives during childhood; their meaning is more instructive and fundamental to understanding our character than any national curriculum.

We are fond of saying in Wales that hiraeth has no literal translation. Given that all translation is approximate, this is a half-truth. More problematically, wanting to deny a Welsh word a direct meaning flirts with a particular and destructive sentimentality, one that undermines the emotion a word as beguiling as hiraeth is used to convey. Hiraeth means longing, more often it illustrates a shared sadness, a feeling that some intangible feeling that lurks in our national subconscious is starting to recede. Chwarae teg  – literally ‘fair play’ – is far easier to understand, its use in everyday conversation in both English and Welsh is as regular as breathing.

‘Longing’ and ‘fair play’ however these words are spoken in Wales they contain a resonance that seems absolute. Wales, we still like to believe, is a place of fair play; of pithead libraries, of regional amateur rugby players who were capable of beating the All Blacks. This country is the birthplace of the NHS and the site of a rebellion that helped secure the right to vote. As another generation of front bench Tories embarks on a programme of social engineering, we cling to these and all our other signifiers and folk memories of chwawrae teg like a life raft. Our longing, as anyone who has heard Hen Wlad Fy Nhadau sung at the Millennium Stadium will assure you, remains collective.

Rewind The Film is a collective record, an album of shared singing and communal introspection. As one listens to the album the sense that it was recorded in a spirit of late night honesty becomes clear; this is a communal work that asks what happens when hiraeth and chawere teg have been gradually drained from our consciousness. What then, in the face of such absence, but to come to terms with the passage of time?

The ability to turn inwards and take it out on oneself sometimes feels like a national pastime (especially after a heavy defeat on the rugby field). The numbers of the intergenerational unemployed of South Wales are as mythical as the numbers of new jobs available. Libraries gave us power, but when a government decides to close down the libraries, then, it surely follows, we become more powerless.

Rewind The Film concludes with a critique of Thatcherism. In reawakening and confronting the demons of class rage in middle age there is form of redemption, even if the scars of the Miners Strike are slower to heal than the scars of the coal seam. Thirty years on, the enduring legacy of Thatcherism in Wales is that we still attempt to live in a society that her regime insisted was nothing more than an article of bad faith.

The loci of the Thirty Year War – Hillsborough, Orgreave and the Westminster TV studios – are, pointedly, in England. To live in the insular race memory of South Wales runs the danger of limiting the imagination.

This anger is for everyone.

We have come full circle:

In our end is our beginning and our salvation lies in recognising that, although the furies will always be at home in the mirror, the enemy is not ourselves.

Together we are always stronger.

This is Wales, after all.

Richard King is the author of ‘How Soon Is Now? The Madmen and Mavericks Who Made Independent Music 1975 – 2005’ (Faber). He writes regularly at how-soon.com.