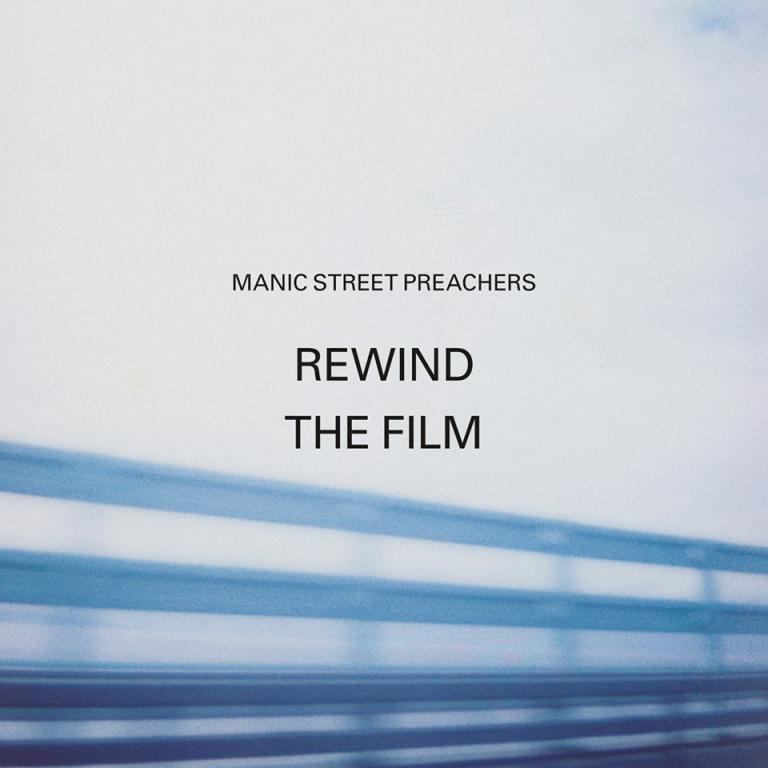 What the press are saying about Rewind The Film

Q “Their most emotionally raw record since Everything Must Go.” 4 stars

The Independent “Reveals a broader musical and emotional palette than they’ve exposed before.” 5 stars

The Irish Times “Rewind the Film will go down as one of their great works. The Manics are very much in their prime.” 4 stars

The Guardian “These are songs that wallow in nostalgia but also refute it.” 4 stars

Evening Standard “The volume may have dropped but the Manics righteous anger is still coming through loud and clear.” 4 stars

Independent on Sunday “Aging is a war they can’t win, but by facing it head-on, the Manics have found the spur to move forwards.” 4 stars

Scotland on Sunday “Like veteran campaigners on the verge of retirement, but with no obvious capable successors, the Manics have stepped up to the plate once again. They love it.” 4 stars

The Observer “Their best set in years.”

The Quietus “The most melancholic and inward looking the band have been in quite some time, and sits apart from a body of work that’s lasted two decades.”

Kerrang “While the music may be quieter, the Manics’ spirit still roars as loudly as ever.” 4 stars

Esquire “Welcoming … the beautiful midlife ruminations of Rewind The Film.”

Readers Digest: “The joy of the Manics is their ecstatic embracing of opposites; austere fury, exultant choruses and, on this new record, warm cinematic mediations on morality and community.”

The Sun “You can’t fault their uncompromising and brutally honest approach.” 4 stars

Total Guitar “The Manics have upped their game and branched out.” 4 stars

You can purchase your copy from: