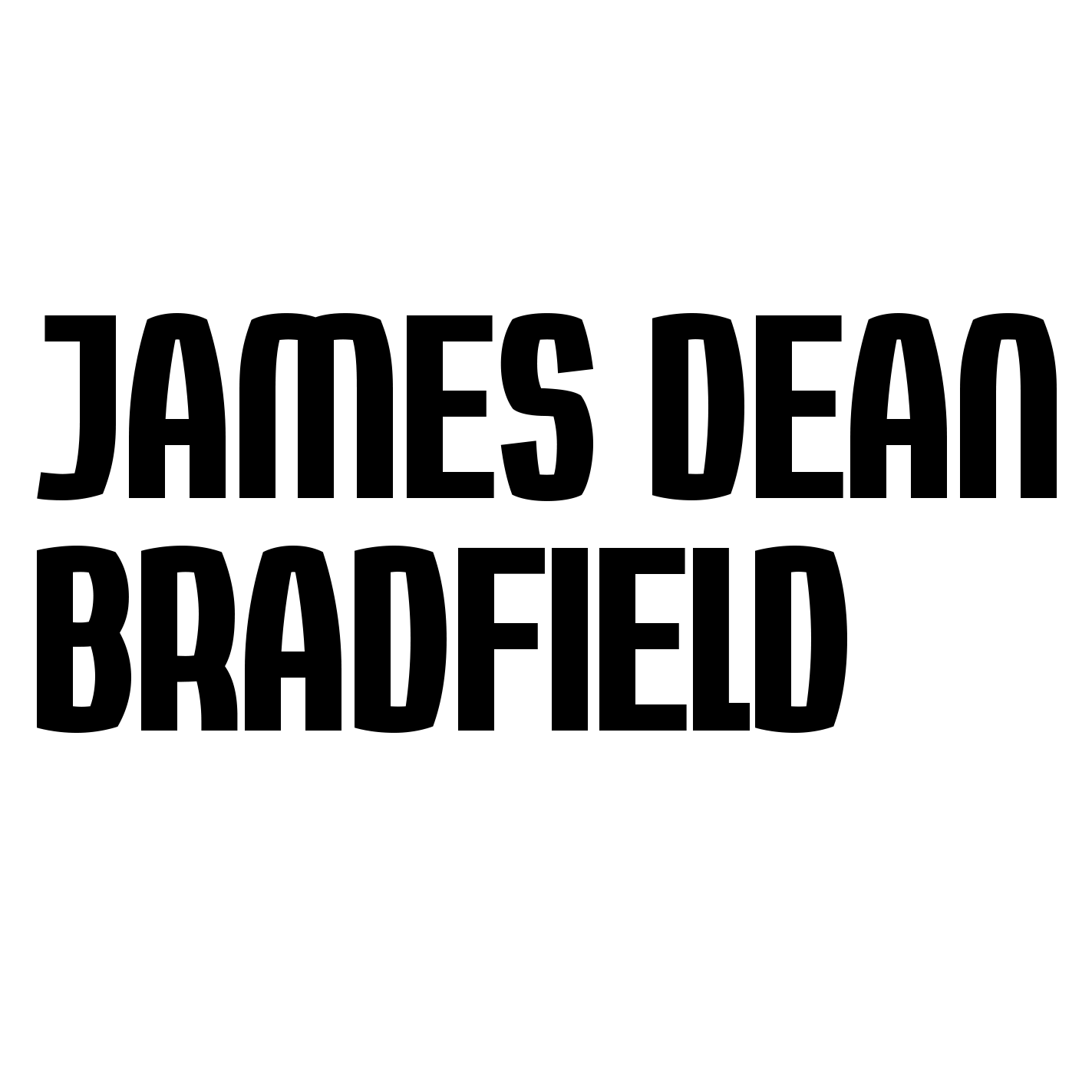 ‘There’ll Come A War’/’Seeking The Room With the Three Windows’ are both now available on your streaming service of choice.

The album was recorded and produced by James with lyrics by Welsh poet and playwright, and elder brother of fellow Manic Nicky Wire, Patrick Jones.

Listen to both tracks here.

Watch the video for ‘There’ll Come A War’ below.