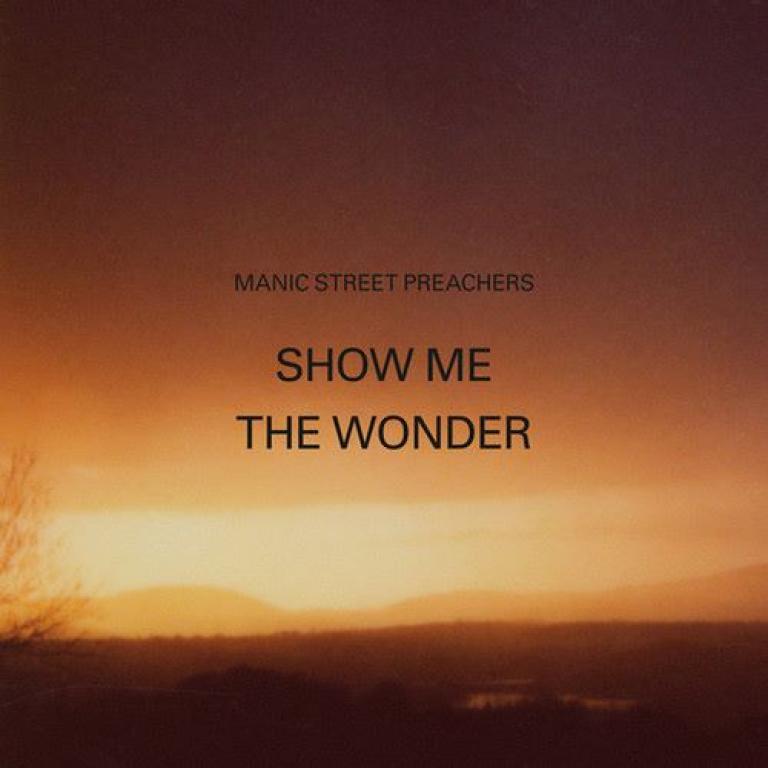 Show Me The Wonder

“I would rather have played for Wales at Cardiff Arms Park than Hamlet at the Old Vic.” Richard Burton

Show Me The Wonder. It’s the first single from the new album Rewind The Film and is available to pre-order now. It’s due out on 8 September:

The video can be viewed here.