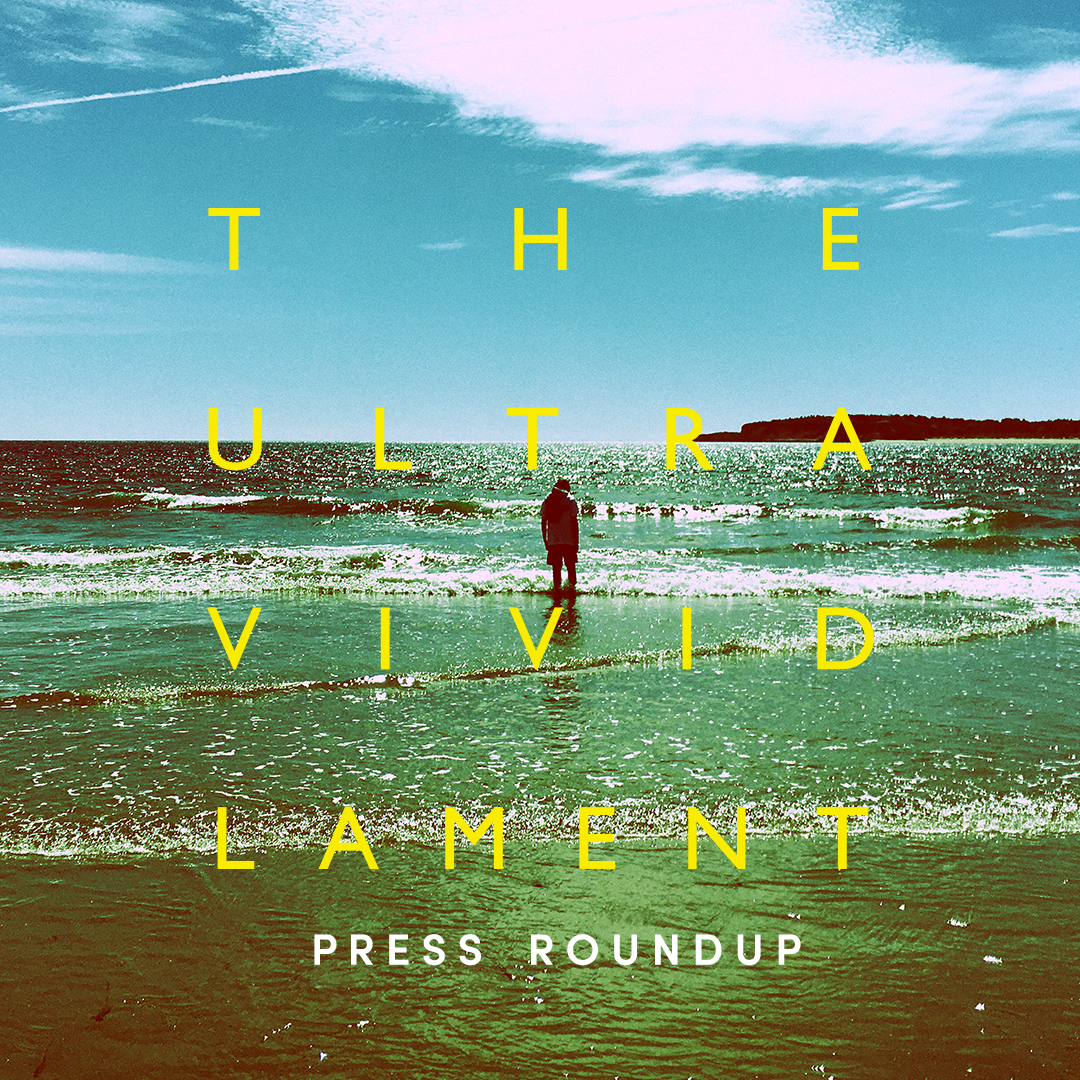 Here’s just a small selection of the great reviews the album has received so far:

‘The new album is prime pop Manics: killer choruses, with unapologetically literate songwriting that plugs you straight into the emotional mains.’ – The Sunday Times

‘It’s an album of profound melancholy, of course, but also one lit up with heroic, big-pop colour. Ultra-vivid indeed’. 4/5 – Record Collector

‘While subtle, this album captures the evolution of a band in their element once more.’ 8/10 – Clash

‘A thing of glacial beauty’ – The Quietus

‘The Ultra Vivid Lament thrives in its unpredictability.’ 7/10 – The Line of Best Fit

‘A record of intense beauty, among the best of the Manics’ records this century.’ 4/5 – NME