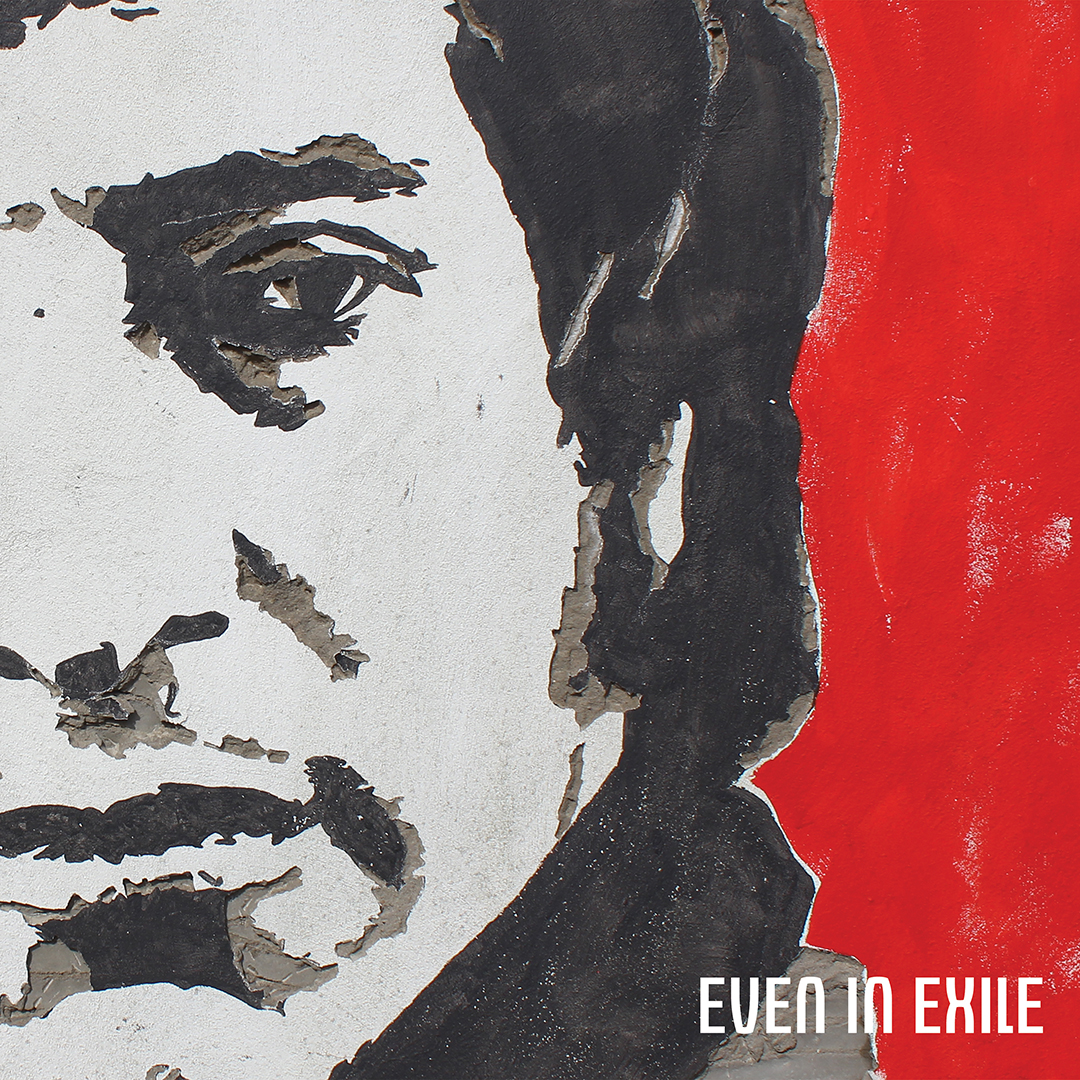 James Dean Bradfield today announces the release of his second solo record. ‘Even In Exile’, a collection of songs tracing the story of the life and death of Chilean poet-singer-activist Victor Jara, will be released on August 14th 2020.

Having had its first play this afternoon by BBC Radio 6 Music’s Steve Lamacq, the first single from the album ‘The Boy From The Plantation’ is available to stream and download now.

Stream/Download ‘The Boy From The Plantation’ and pre-order ‘Even In Exile’ here.

The full track listing for ‘Even In Exile’ is as follows: