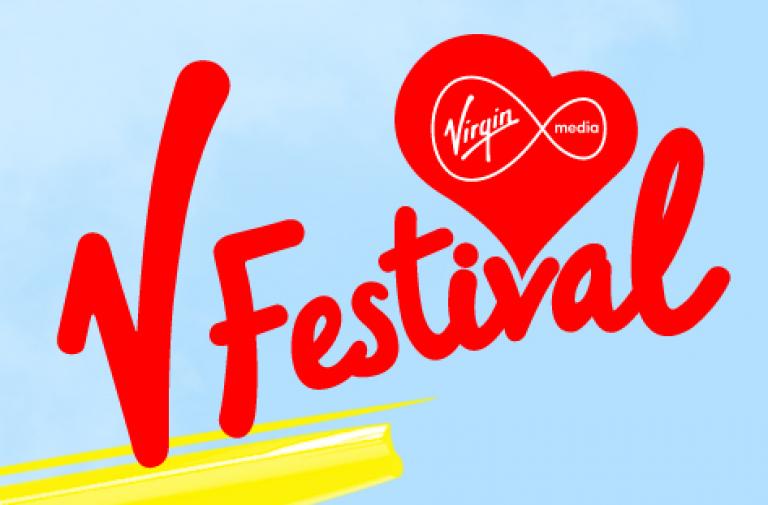 It is with huge regret that Manic Street Preachers have to announce the cancellation of their scheduled V Festival show in Chelmsford today (August 16th). After waiting five hours on the runway at Budapest Airport following a show last night at Sziget Festival, the band were informed that the BA plane they were on would not be flying. Following that, the band made every endeavour to get back to the UK in time to play the festival. James, Nicky and Sean would like to apologise to their fans at V Festival Chelmsford for the cancellation. Manic Street Preachers are playing tomorrow’s V Festival in Stafford.