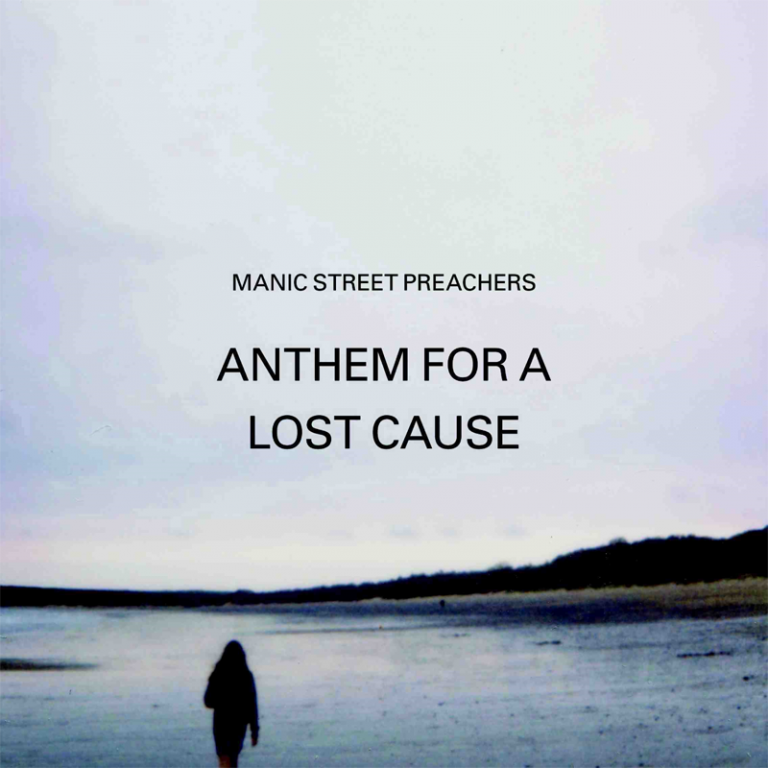 The short film accompanying the second single from Rewind The Film, Anthem For A Lost Cause, has been directed by Kieran Evans. Kieran’s previous work for the Manics includes the Generation Terrorists documentary Culture, Alienation, Boredom and Despair and the two previous Rewind The Film videos (Rewind The Film, Show Me The Wonder). All of the videos were all shot in the Rhondda Valley this summer.

“The film for Anthem for a Lost Cause is heroic, emotional and defiant, a timely reminder of the power of support women gave their communities. And it looks beautiful too.” Nicky Wire

“After Show Me The Wonder, we started talking about extending the story into the ’80s and about bringing in something more political. It was the era we all grew up in and the backdrop for what was really a modern British civil war. The heroic battle that wives of miners and the women's support groups waged against an oppressive state hell bent on destroying their communities should be an inspiration to all. They represented the very essence of true socialist principles; collectivising and organising themselves not only to protest against the huge injustice they suffered at the hands of Thatcher but also to feed, clothe and support fellow their fellow workers and their families. In some small way we wanted to bring a sense of this history to the promo and shine a light on the heroic women who took on Thatcher and her thugs. We should never forget their struggle.” Kieran Evans, director (director of Kelly + Victor, Finisterre)

All archive material in the video is from Swansea Women’s History Group, a collective who filmed the last six months of the 1984 miner’s strike from the perspective of the wives and partners of striking workers. Their archive footage and transcripts are deposited at the South Wales Miners’ Library at Swansea University.